Morozov is accurate in his description of the demise of the cyber flaneur. However, I think his apprehensions about the dangers of Web 2.0 can be used to help look at how the loss of net neutrality will take even more power away from the individual on the internet.

Net Neutrality is the idea that no service provider should favor any particular website or product when enabling access to content. The clear incentive for corporations to dismantle net neutrality is profit. If Comcast provides internet to community X, and Comcast has its own streaming service, without net neutrality Comcast could tank other streaming services loading times making them the best by default. The same way Morozov blames Facebook for imbuing the digital world with our real life identities (thus killing the cyber-flaneur), the death of net neutrality would imbue the web with real world issues of socioeconomic stratification and corporate conglomeration.

Morozov says that arcades were one of the flaneur’s favorite pastimes. These bazaars were indicative of the adventure that was to be found in the changing urban environment. Morozov also says early internet storefronts had bazaar qualities, and that in the modern day that’s less true. With the death of net neutrality, this would be even less true as the internet would be reduced to whatever websites had the money to pay the gatekeepers. It’d be an absolute oligarchy and hurt consumer freedoms in the digital sphere. 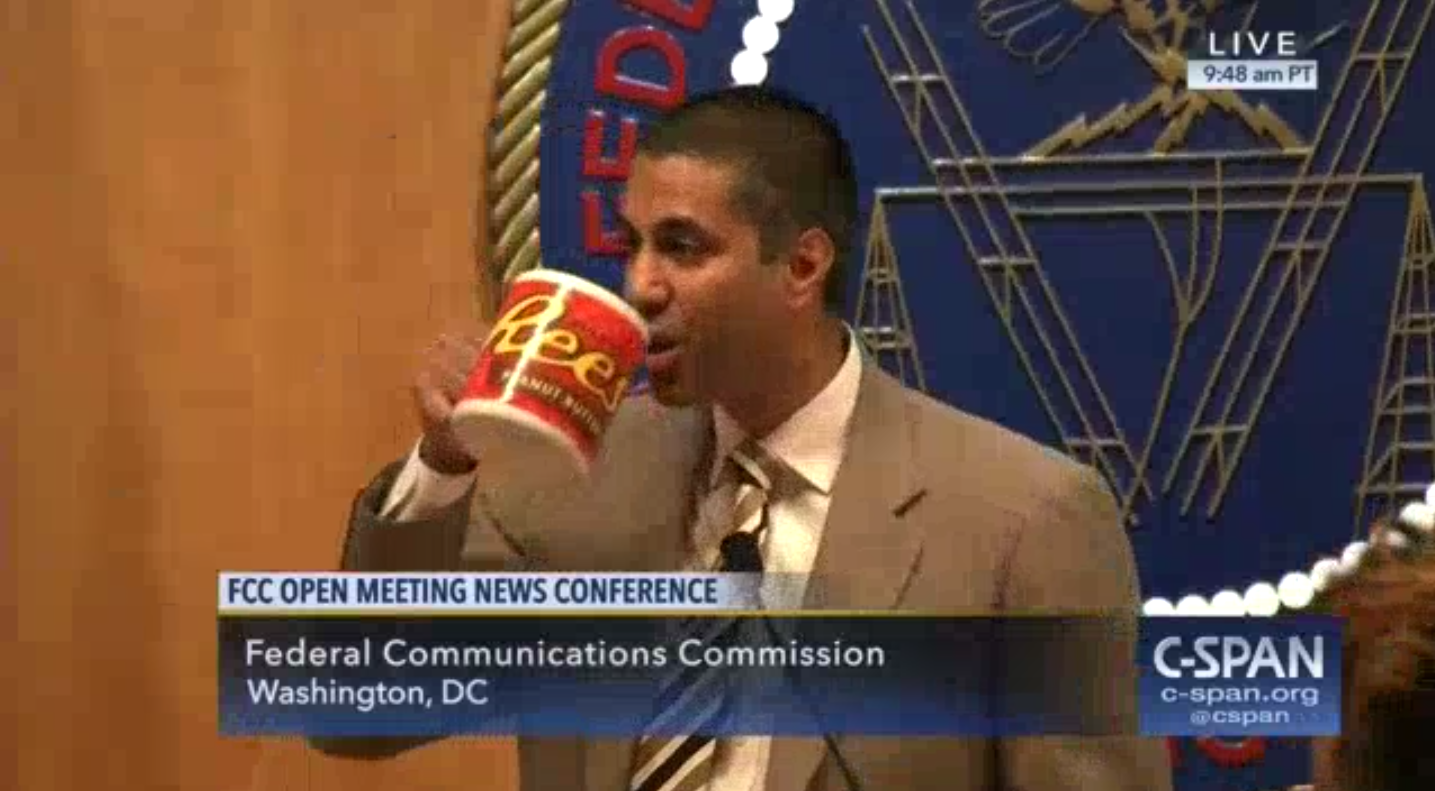 *I wish this was a gif